Home About Us Board Members Harry Moser 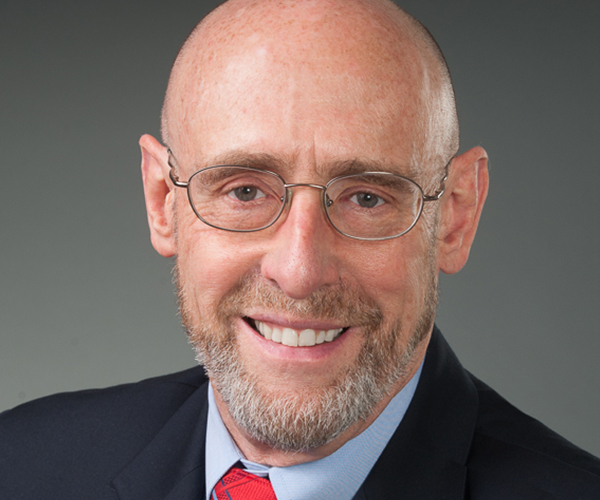 President and Founder of the
Reshoring Initiative

Harry Moser founded the Reshoring Initiative in 2010 to bring manufacturing jobs back to the U.S. Prior to the starting the Initiative, he held leadership positions at GF Machining Solutions, formerly known as GF AgieCharmilles, where he began in 1985 as the company’s president and retired in 2010 as Chairman Emeritus.

Moser’s reshoring efforts have been widely recognized. In 2010, he was inducted into the Industry Week Manufacturing Hall of Fame and was named Quality Magazine’s Quality Professional of the year in 2012. Moser actively participated in President Obama’s Insourcing Forum at the White House in January 2012. He also won The Economist debate in January 2013 on outsourcing and offshoring, and received the Manufacturing Leadership Council’s Industry Advocacy Award in 2014.